His Highness Sheikh Khalifa bin Zayed Al Nahyan, UAE President and Ruler of Abu Dhabi, passed away on Friday, May 13, the Ministry of Presidential Affairs reported. The news was announced on Friday afternoon by the Emirates News Agency (WAM). The Ministry of Presidential Affairs said there will be 40 days of official mourning with flags at half staff, and three days of closure of ministries and official entities at the federal and local levels, and the private sector. 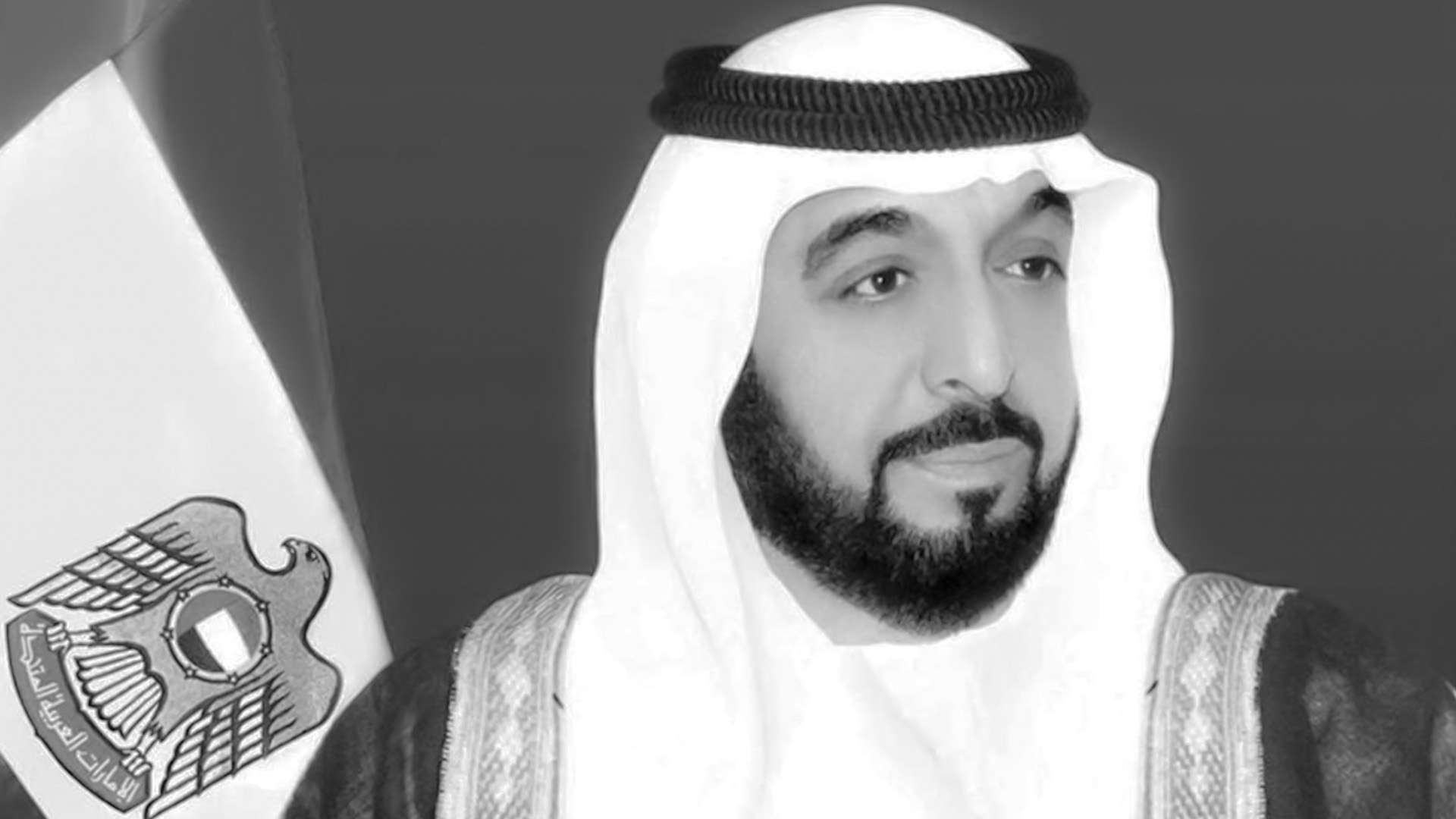 Commencing on Saturday, the official mourning period will run through Tuesday, when normal business hours will resume. The funeral will be held on Friday after Maghrib prayer, with funeral prayers being offered in all mosques across the UAE. In a statement published by WAM, the Ministry of Presidential Affairs expressed its condolences to the people of the UAE, Arab and Islamic nations, and the world at large on the death of Sheikh Khalifa bin Zayed.

Lebanon devalues its currency by 90 percent, market rate is much lower

One dead, eight missing after a tanker explodes in Thailand

Exports of Indian gems and jewellery increased by 8.26 percent