The government’s spokesperson said on Friday Tunisia hopes to reach an agreement with the International Monetary Fund by the end of October, following a wage agreement with unions. A 5% wage increase for the public sector was agreed upon on Thursday between the government and the powerful UGTT union, easing social tensions. They did not announce any further agreement on reforms needed for an IMF bailout, according to Reuters. 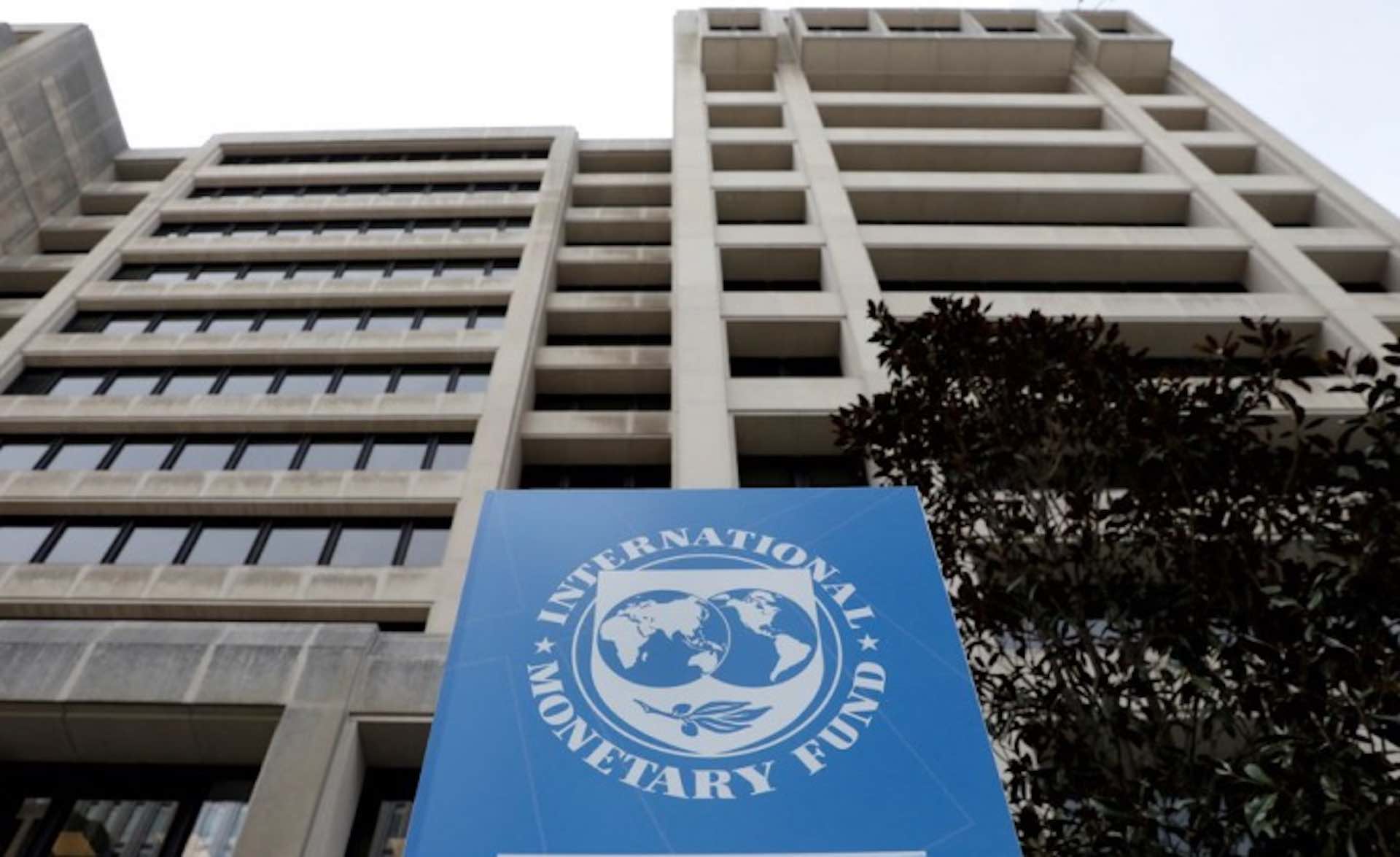 According to Nasreddine Nsibi, the government spokesperson, Tunisia’s negotiating team contacted the IMF yesterday regarding the final terms of the agreement. “We seek to reach a deal with the IMF before the end of October, which would make Tunisia able to fulfill all its commitments, including providing food and energy products, paying wages and debt service,” he added.

According to Fitch Ratings, Tunisia’s wage agreement increases the likelihood of an IMF deal. According to Tunisian officials, the country is seeking a $3 billion loan. Unless the government brings on board the UGTT, which has more than a million members and has previously shut down the economy in strikes, the IMF will not consider Tunis’s bailout request.

The country is struggling to revive its public finances as discontent grows over rising inflation. This includes prices in Tunisia running near 9%, and shortages of food because some imports aren’t affordable. It is critical that Tunisia cuts subsidies and restructures state-owned companies alongside steps to reduce public sector wages, according to the IMF and major foreign donors.

Tajikistan has resumed shelling after a ceasefire was reached, Kyrgyzstan says

Global growth will slow to 1.9 percent in 2023, warn UN economists

In the relaunch of Air India, Airbus to win 235 single-aisle jet…