Firefighters and local media reported that at least 15 people are missing and three are confirmed dead after a bridge collapsed in Amazonas, a state in northern Brazil. According to Reuters, the Amazonas Fire Department is searching for 15 people after a bridge collapsed on the BR-319 highway in Careiro, about 100 kilometers (62 miles) from Manaus. 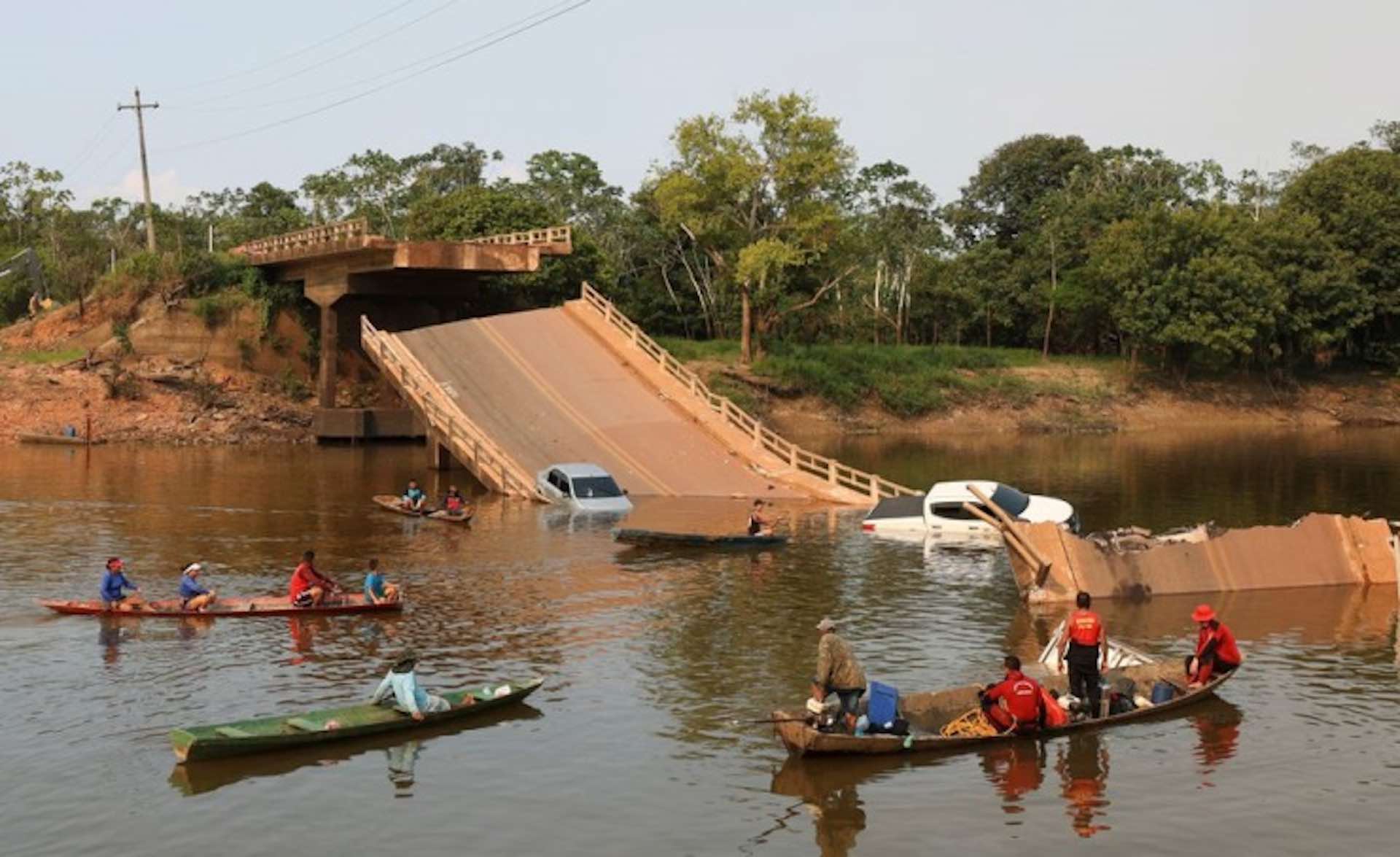 As some vehicles crossed the bridge, another 14 people were injured in the collapse. Multiple witnesses told local media outlet G1 that the bridge had a crack that had caused a traffic jam before it collapsed. A request for comment was not immediately responded to by the state government.

Bird flu outbreak has led Tottori prefecture in Japan to cull some 110,000 chickens