Orange and MasMovil sign a $19 billion merger agreement in Spain

On Saturday, Orange and MasMovil said they had signed a binding agreement to merge their Spanish operations, valuing the combined company at close to $19 billion. In addition to creating a heavyweight for mobile and broadband, the merger poses a challenge to Telefonica. Analysts predict similar alliances could develop in Italy, Portugal, and the UK. 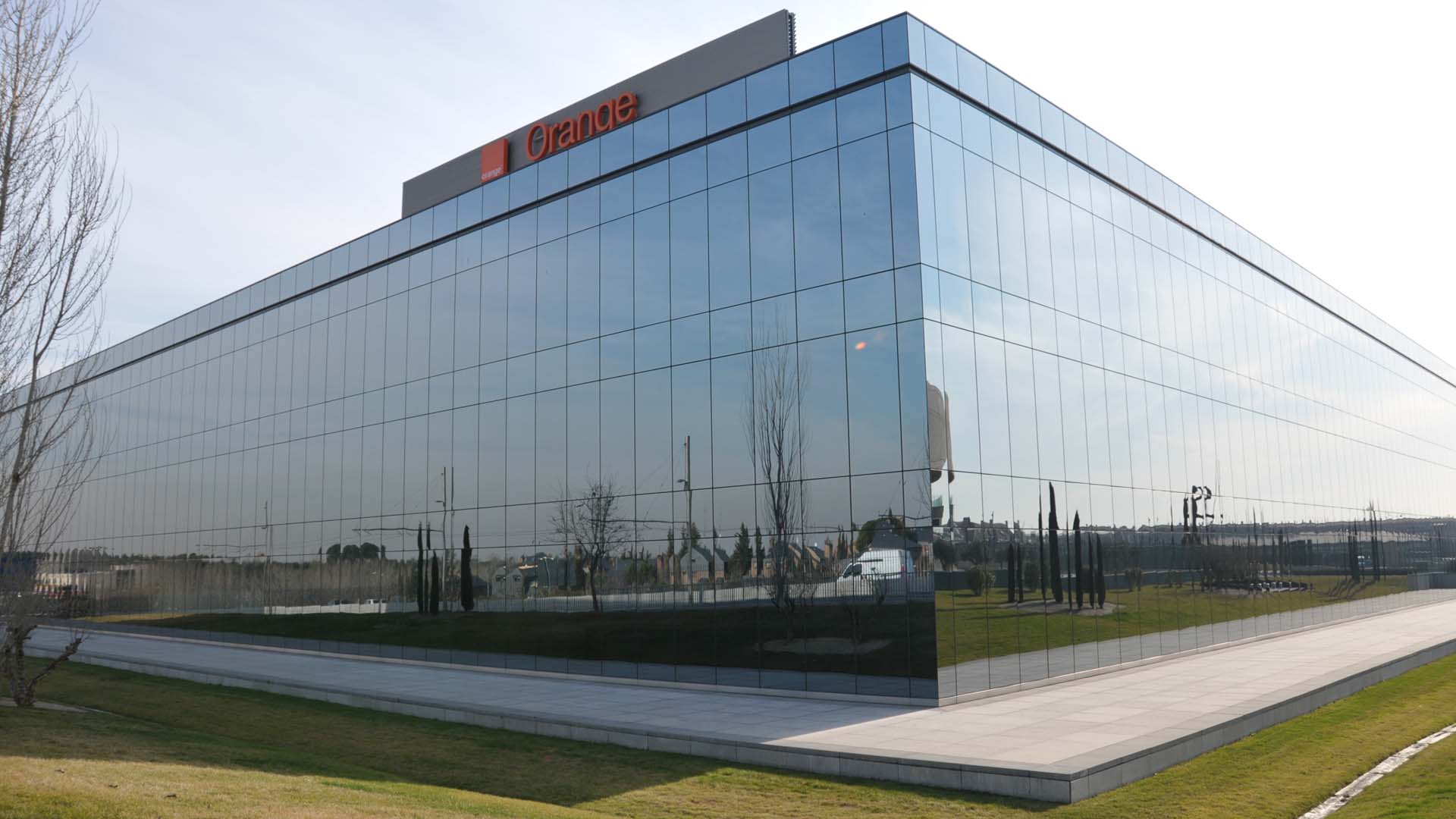 Third-ranked Vodafone is also left stranded by the merger of the second and fourth largest telecoms operators, although it will benefit from a more consolidated market that should help reduce competition and boost profitability for operators. As a result of the tie-up, the European Commission’s appetite for consolidation may be tested. Major markets have previously been opposed to deals reducing the number of players from four to three.

Movistar, a brand of Telefonica, holds a 28.24% share of the Spanish mobile market, followed by Orange, 22.91%, Vodafone, 22.26%, and MasMovil, with 20.55%. Commission’s response will also show whether it will stick with the consumer-centric approach characterized by fierce competition and low prices, or whether it favors a market structure with fewer operators and potentially higher infrastructure investments.

Together, Orange and MasMovil will control the combined joint venture equally. Transaction financing will be provided by a debt package of 6.6 billion euros. Orange will receive an upstream payment of 4.2 billion euros to compensate for its lower valuation compared to MasMovil. A spokesperson for Orange said that the deal includes a two-year lock-up provision that prevents Orange and MasMovil from selling their shares. After a lock-up period, an initial public offering (IPO) is possible, according to the spokesperson.

After the lock-up period, Orange will have a preemptive right to buy MasMovil’s shares, allowing Orange to consolidate the joint venture under its control. The transaction is subject to approval by EU antitrust authorities. The deal is expected to close in the second half of 2023 at the latest. With a 23% stake, the French federal government controls Orange, while Lorca JV Co, a holding majority owned by KKR, Providence, and Cinven, owns MasMovil.

California armored truck was robbed of jewelry worth millions of dollars

Global growth will slow to 1.9 percent in 2023, warn UN economists