On July 1, Marc Roca will move to Leeds United for a fee of £10 million. He will join the club on a four-year deal. Earlier this month, Rasmus Kristensen and Brenden Aaronson were also announced as Leeds signings. The 25-year-old will join the club on July 1 and stay until the summer of 2026. Following the announcements of contracts for Rasmus Kristensen and Brenden Aaronson, he becomes the latest addition to join the Whites at the start of next month. 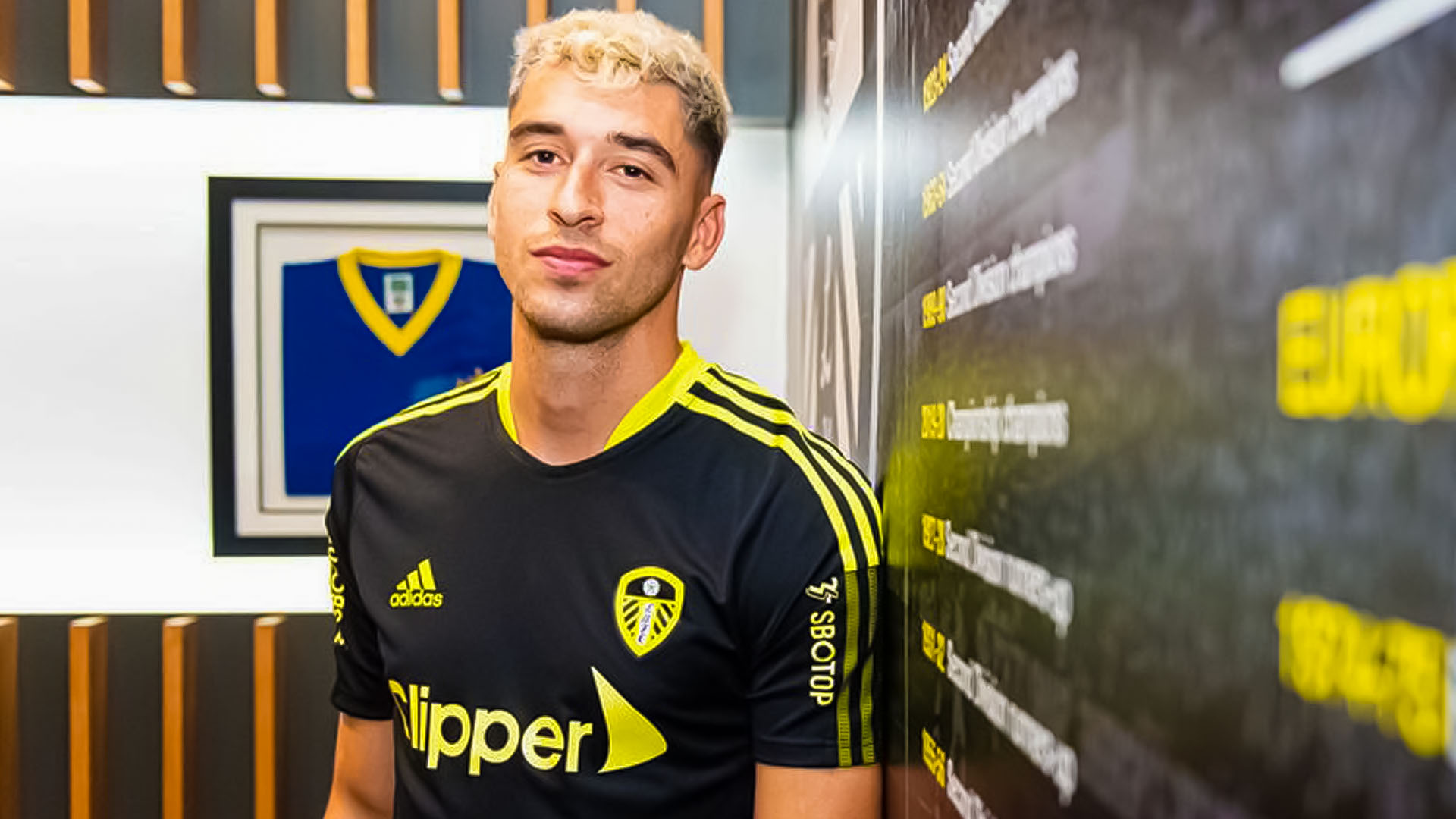 Born in Spain, the defensive midfielder started his career at RCDE Espanyol, breaking into the first team from the youth system. His country won the 2019 European Football Championship with him playing for Spain at U19 and U21 levels. As did his fellow Leeds United teammate Junior Firpo, he scored in the semi-final against France and played the full 90 minutes in the final victory over Germany.

On a starry LA night, LeBron James made NBA history