Lebanon declares bankruptcy, has highest unemployment, poverty in the world

A statement was made by the Deputy Prime Minister of the Lebanese government, Saadeh al-Shami, to announce the bankruptcy of the state and the Central Bank of Lebanon, and that the losses will be distributed among the state, the Banque du Liban, banks, and depositors within Lebanon. 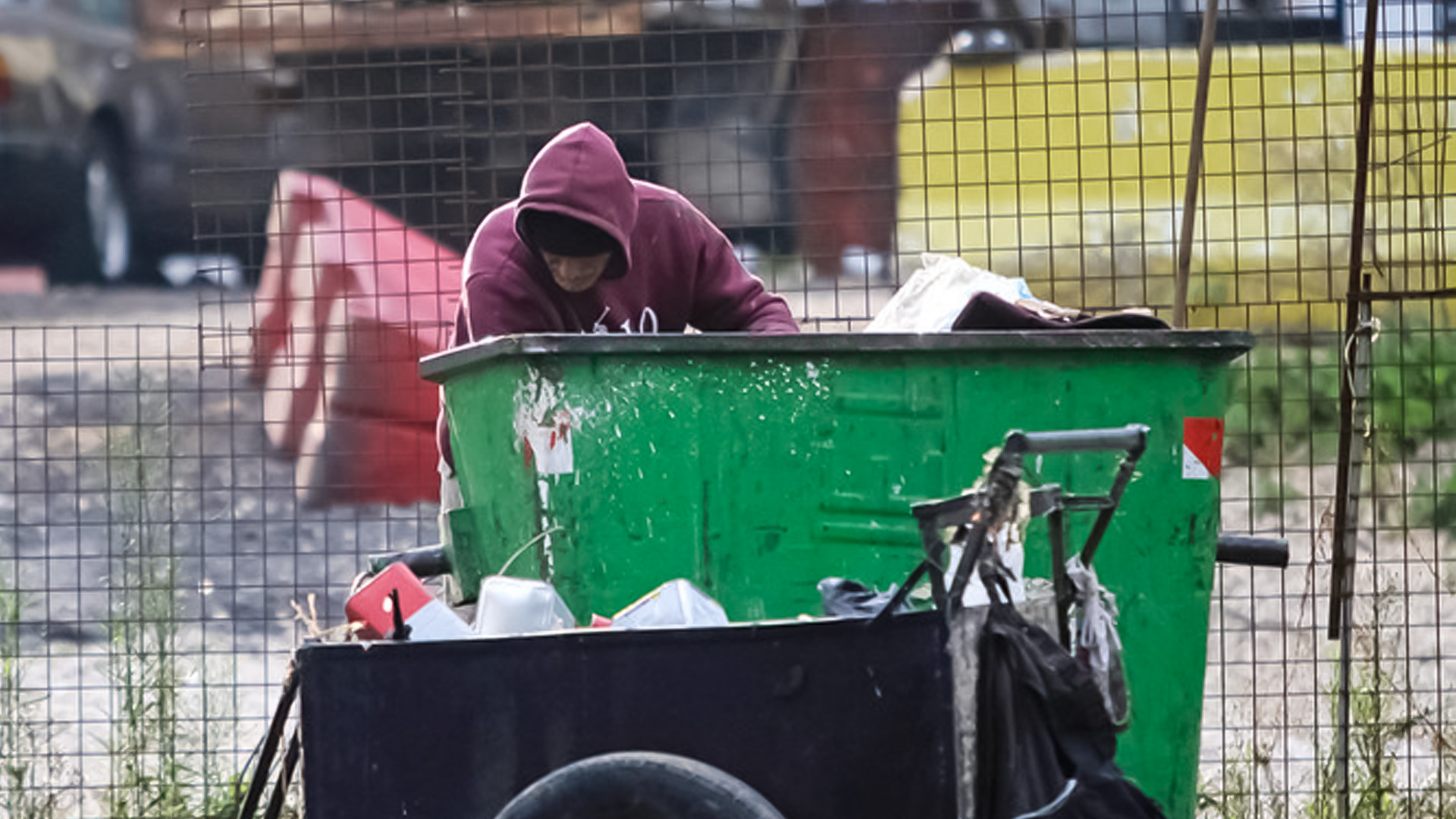 According to statistics provided by the United Nations, 82 percent of the Lebanese population are now living below the poverty line. This ranks Lebanon joint with South-Sudan (82 percent) as the poorest nation in the world followed by Equatorial Guinea (77 percent) and Madagascar (71 percent). There is an estimated 40 percent unemployment rate in Lebanon which is the highest in the world. This is considerably more than the unemployment rate in South Africa (28.5 percent) and occupied Palestinian territories (26.1 percent).

Salaries in Lebanon lost much of their purchasing power, dollars remained in banks with no access, and prices rose dramatically in a country where practically everything is imported. Since more than two years ago, Lebanon has been in the grip of a severe financial crisis, which has forced most of its citizens to live in poverty. It is worth noting that the political class that is being blamed for the crisis did very little to assist Lebanon in getting itself out of the crisis.

Since the economic crisis hit Lebanon, the Lebanese lira has lost over 90 percent of its value, and the hard currency exchange rates have changed several times, which shows the severity of the crisis. There have been informal capital controls imposed by banks, which have denied people access to their savings.

Meanwhile the Lebanese people blame the political elite for their predicament. The economy has been run like a Ponzi scheme, characterized by corruption and mismanagement. As the scheme finally collapsed, the World Bank described the ensuing crisis in Lebanon as one of the world’s worst economic and financial crises since the mid-1800s.

Indian exports surged to $569 billion from April to December 2022