60,000 Coronavirus deaths confirmed by China as WHO investigates

Beijing reported nearly 60,000 Coronavirus-related deaths since Dec. 8, prompting the WHO to urge China to keep releasing COVID-19 data. Beijing announced the death toll as the Communist Party abruptly dropped antivirus restrictions in December despite a surge in infections. The WHO and other governments appealed for information, while the United States, South Korea and other countries restricted Chinese visitors. 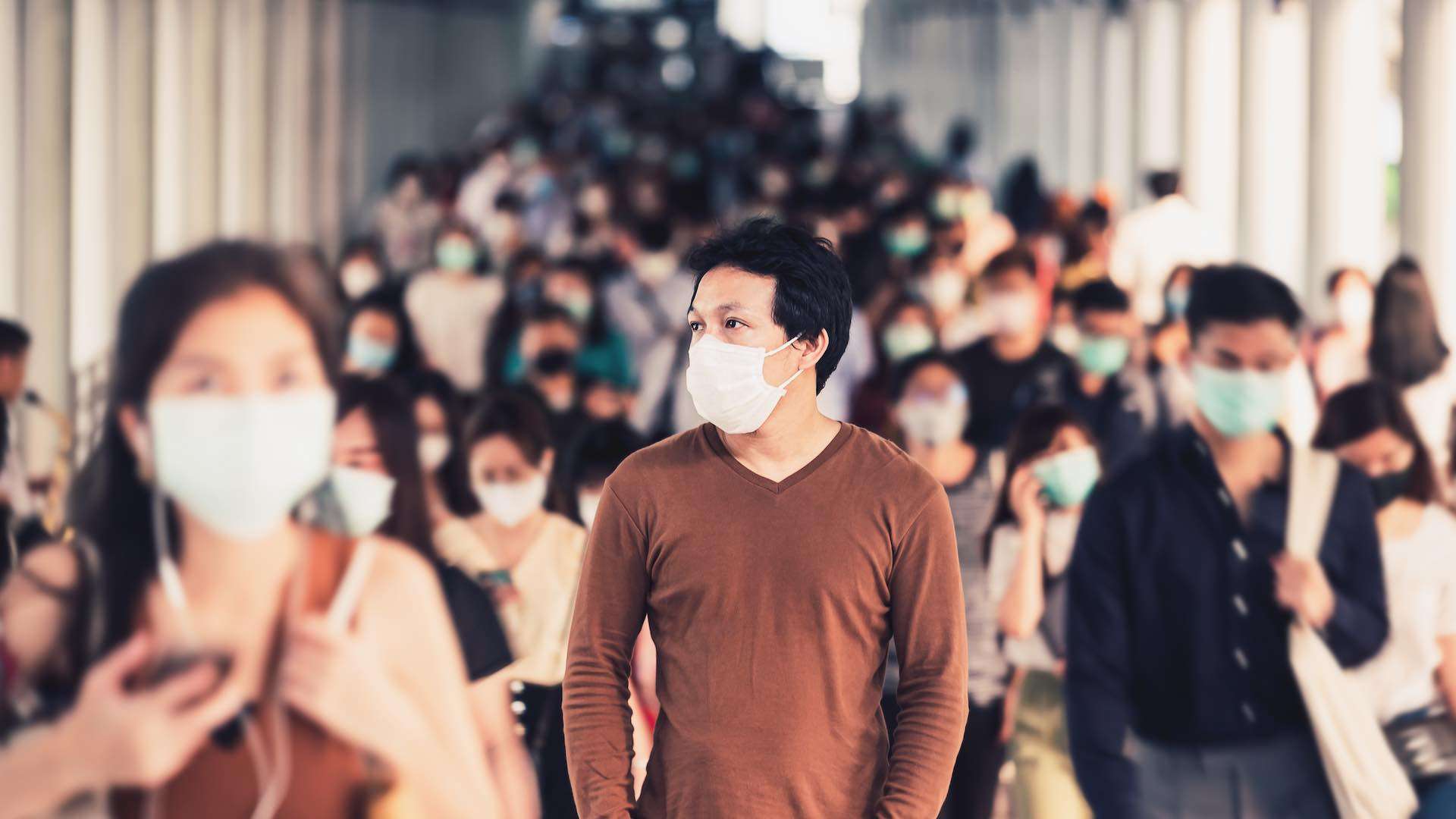 The Chinese Center for Disease Control and Prevention had previously reported 36 deaths between Dec. 7 and Jan. 8. Beijing said 5,503 people died of respiratory failure caused by COVID-19 between Dec. 8 and Jan. 12, and 54,435 people died from cancer, heart disease, and other ailments combined with COVID-19.

Compared to the previous dubiously-low death toll of 10,775 since the disease was discovered in Wuhan in 2019, these figures mark an increase. “With Beijing’s announcement, WHO can better understand the epidemiological situation.” Tedros Adhanom Ghebreyesus, WHO director-general, talked by telephone with Ma Xiaowei, Chinese health minister.

“WHO requested that this type of detailed information continue to be shared with us and the public,” it said. According to the National Health Commission, only deaths occurring in hospitals are included, which means anyone who dies at home will not be counted in the study. No indication was given as to when or whether updated figures would be released. In its official toll, China has only included deaths resulting from pneumonia or respiratory failure, excluding many other deaths that may be linked to this virus.

Indian exports surged to $569 billion from April to December 2022

African leaders commit to ending AIDS among children by 2030

Travelers should wear masks as a new COVID variant spreads – WHO

Morocco bans arrivals from China because of a COVID outbreak